Intelligent is the New Stupid? 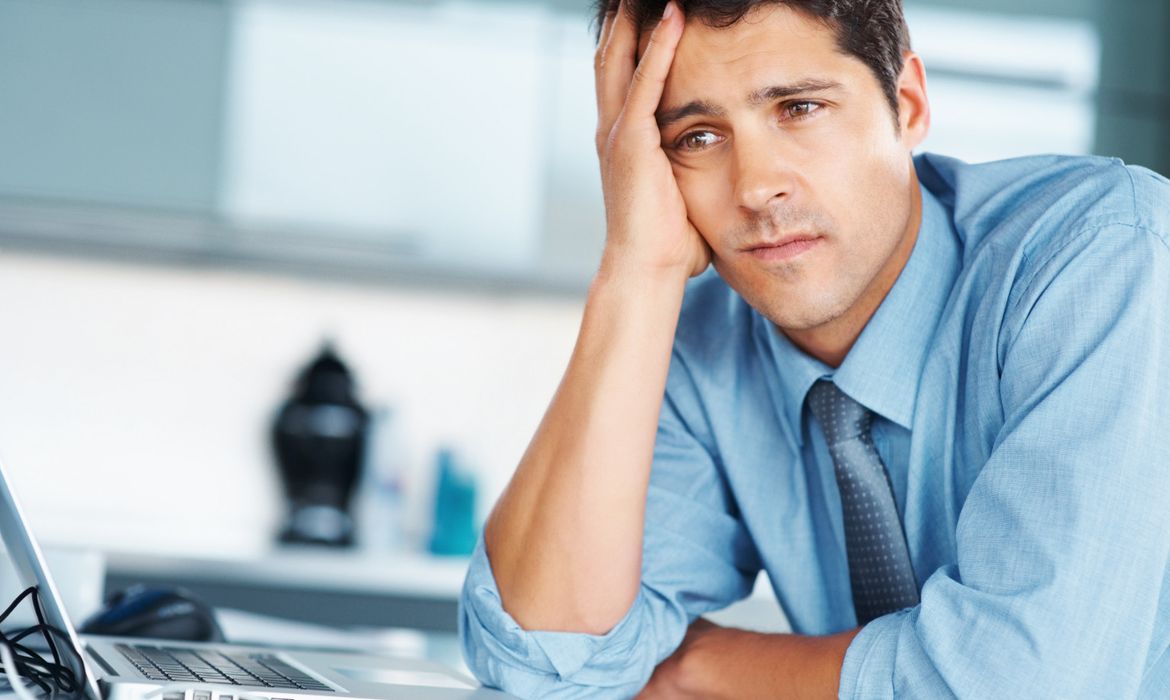 Once upon a time there were three monkeys, one was simple, one of average intelligence, and one was very intelligent. The simple one was content just living off the land, in complete harmony with nature. Others laughed at him for his lack of drive, lack of intelligence, and lack of success.

The monkey with average intelligence created spears and swords, and was able to get his group to join in war with him. They killed other rivals and gained many spoils, more land, more women, and more honor. They were called knights and he was made king.

The third monkey from another group was the most intelligent monkey ever. He created great technologies, factories to grow more food, extract more coal and oil from the ground, and weapons of mass destruction. With his military he dominated the world, killing any and all in his path. The sky was black with the soot from the factories, millions of acres of forest were destroyed to create farms for cattle and corn. He was adored as a God, and his family was royalty known all over the world.

But he always faced new rivals, new challenges. And he was ambitious and motivated for greater successes in life. Never satisfied with what he had, he always wanted more. One day he unleashed a fury of weapons at his enemies and set off a chain of events that ended up destroying life on the entire planet.

My question: how smart really, was this intelligent monkey? Rather stupid if you ask me.

How intelligent do you consider yourself? Do you have any bad habits? Do you seem to undermine yourself? Does your self-talk often seem too critical?

Plenty of doctors are drug addicts, some even to heroine. Plenty of Ivy League educated wealthy Wall Street bankers are criminals and the ones who get caught sometimes go to jail.

Even more ironic, those same Harvard and Yale educated Wall Street bankers are the same ones who blew up the economy, causing untold suffering to millions of people all over the world. How intelligent was that?

And the best doctors of our times, the brightest minds, still pump cancer patients full of toxic chemotherapy with dismal success rates. While other therapies are known to be less toxic, more healthy and more successful for those suffering from cancer. How intelligent is that?

“Real intelligence does not hurt itself…” says bestselling author Guy Finley. Given that standard I would say we are all lacking the most essential type of intelligence.

People suffer from so much stress and negative emotional duress and they do not have to. Most of it could be released simply by waking up to the facts. By using the true intelligence we all have inside us. Intelligence is a feature designed to help us solve our problems. To enable us to feel good and happy. Yet all too often it brings with it more unhappiness. Real intelligence is that which is applied to the fundamental problem we all have – the best way to achieve lasting happiness. And its not with bigger factories, bigger profits, or more drugs.

When he found him, living in little shack in a veritable Garden of Eden, he asked to learn how he had know the way. (the way around the destruction inherent in intelligence and blind ambition). The simple monkey told him to get as much gold as he could in payment, and he would teach him then the way. So off he went to beg, borrow and steal as much gold as he could.
With pride he handed over the gold. The simple monkey took the gold in his hand, and laughing, threw it off a cliff overlooking the dense forest shouting “What need do I have for your gold? The whole world is golden to me!”

Existence itself is golden. You can read these words but you probably do not know what they truly mean. But ‘seek and you shall find…’ – I ask you – what does it profit a man to be so intelligent and successful if he is, in the bottom of his heart, still unhappy? Still seeking more to quench this unquenchable hunger?

Getting in touch with how you feel is the first step to discover what’s really bothering you. So welcome the stress, anxiety and depression – its here to help you wake up!

Free shipping for billing over $99
0%